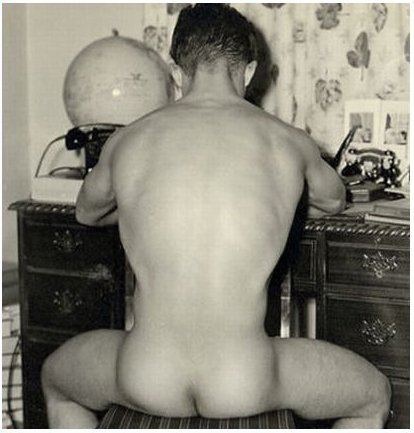 Though I haven't finished reviewing the written notes the LLF YA fellows made to their copies of my manuscript, the overriding suggestions during my critique were for me to go deeper, harder, and faster.

Deeper: My character, a migrant farmworker child, wins over the reader early in the story. However, he takes a quick, unexpected, and unexplained turn towards anger that makes him unlikable. Dig deeper to find the true emotion manifesting itself as anger. It's essential to keep the reader rooting for my character otherwise, he's a spoiled brat.

Harder: Going deeper means not only means tapping into the emotional life of the character but it also means raising the stakes. What complication would make it harder my my protagonist to reach his goal, his need? What could make the situation worse? What would happen if he fails to reach his goal?

Faster: Enough with the background at the beginning. Get to some action straight away and show us how the character responds. The reader wants to experience the action along with the character, not to be told about it afterwards through a flashback via the filter of the main character. Show the action but remember to connect the action with emotion.

The group offered insightful and constructive suggestions. I expected that because they're all so talented and accomplished. What I didn't expect was for them to validate my story. I mean, I know it's an important story to tell. Yet each person, at the start of their critique, said the story is valuable. They said it's significant. They said it's a story they want to hear. They want me to finish it. I mean, that just blew me away.

I thought maybe my writer's group would find it interesting and maybe some of the migrant youth I work with would take a look at it. Yet people with little or no connection to the Latino community -- especially the farmwoker community -- said they want to know more about these lives. It makes me ... I don't know ... happy is such a simple word ... but it makes me happy.

Thank you YA fellows for acknowledging farmworker youth.
by Miguel M. Morales